Alhambra: The legend of the 12 lions

The lions around the fountain of the palace of Muhammad V are an icon of the Alhambra and, somehow, an enigma for historians, archaeologists, and researchers in general, since it is not yet known what is the origin of these statues. There are many theories that attempt to explain it, but none can be firmly considered true.

Therefore, today I will tell you an extraordinary story. A legend that has been passed down through generations to this day. A story that has survived the passing of time. Read carefully.

A princess from a distant land

Once upon a time, an Arab princess visited the Alhambra, in the Nasrid kingdom of Granada, in the company of her father and his guards to stay for a season.

Zaira was a beautiful girl with large, dark eyes, a lively look, great intelligence, and sensitivity. However, her father was the opposite: Wicked, sullen, moody, and cruel. He never allowed the princess to leave the palace to be able to keep an eye on her and under control, something that Zaira willingly accepted from the beginning of her stay at the Granada court, since she soon fell in love with the palaces and gardens of the Alhambra.

Suddenly one day, a boy jumped down the wall and he caught the princess by surprise when she was resting in the shade. Arturo, who was the name of the young local Christian, declared his love for her after having spent long hours observing her from the rooftops. Zaira could not help but surrender to the audacity and bravery of the boy, who was risking his life. That is why Zaira made him promise that he should quickly leave since her father would appear soon with her royal guards, so the boy nodded and promised to return the next day.

Arturo kept her word, but unfortunately, one of the guards unveiled his presence and locked him down. As soon as the king was informed, he was left in prison waiting to be executed the next morning. After the sad news, Zaira broke into tears, so the corridors of the palaces that hours before seemed like Paradise to her, were now little less than a hell where the life of her loved one would come to an end.

But that night she discovered her father’s diary by chance in one of the rooms that the king frequented, and despite the fact that it was not his intention, due to those vicissitudes of fate, she opened it to the exact page in which the king declared: “I have already murdered the king and the queen but I have taken pity on the princess. Now I will become king and she will never know the truth, and although I have all the power of the kingdom, her talisman hides a terrible curse created by her mother that I hope she will never know about.”

Zaira could not believe what she was reading, so she demanded the king and his guards to gather in the Courtyard of the Lions to ask for an explanation. The king, as bold as brass, and seeing his guards surrounding him while facing such accusations, said the truth. Indeed, he was not his father.

Zaira’s eyes were flooded with tears of bitterness at that revelation and, while one of those tears fell upon the talisman she had carried around her neck since she was a baby and, in the very moment she was holding it tightly, the fury of a lion ran through his body and activated the curse that his mother’s gift kept, turning the king and his eleven guards into twelve stone lions that are still standing the weight of the fountain.

Zaira set Arturo free from his chains, they fled the city and lived happily for the rest of their lives, somewhere no one knows.

It is true, there are many theories trying to explain the origin and meaning of those twelve lions and the reason for their presence in the heart of the Alhambra, but some people still prefer to believe in the power and magic of the legend.

And you, do you believe in magic?

If you want to know more legends like this, book your tickets right now on the Alhambra official website and come with me.

⚜️ ENG The most beautiful sunset in the world, 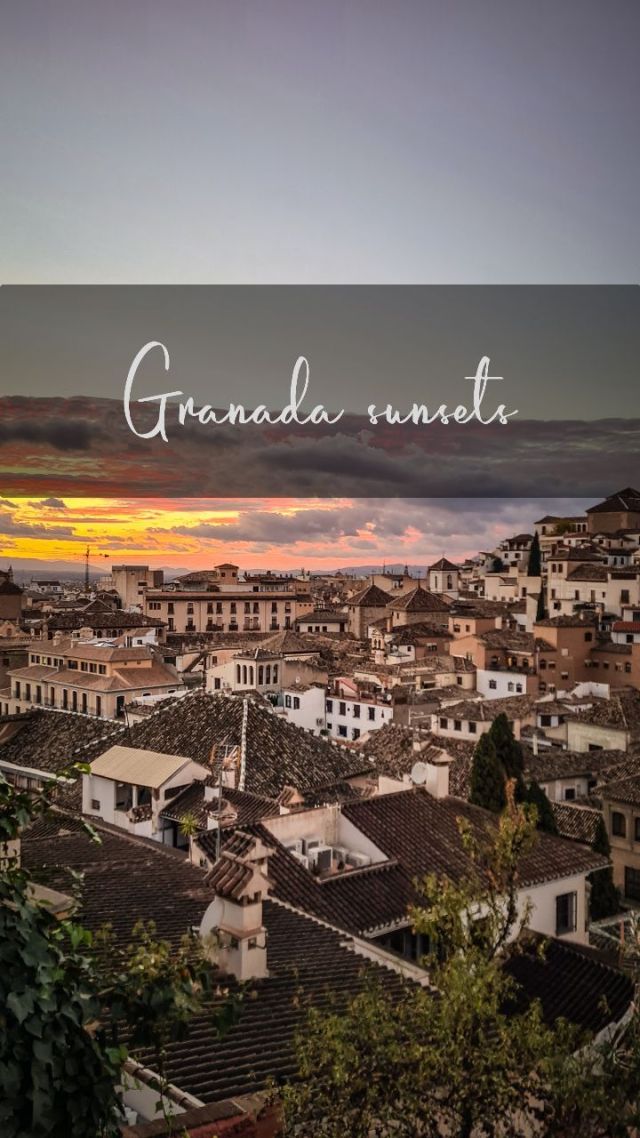 ⚜️ ENG The Alhambra is much more than its main 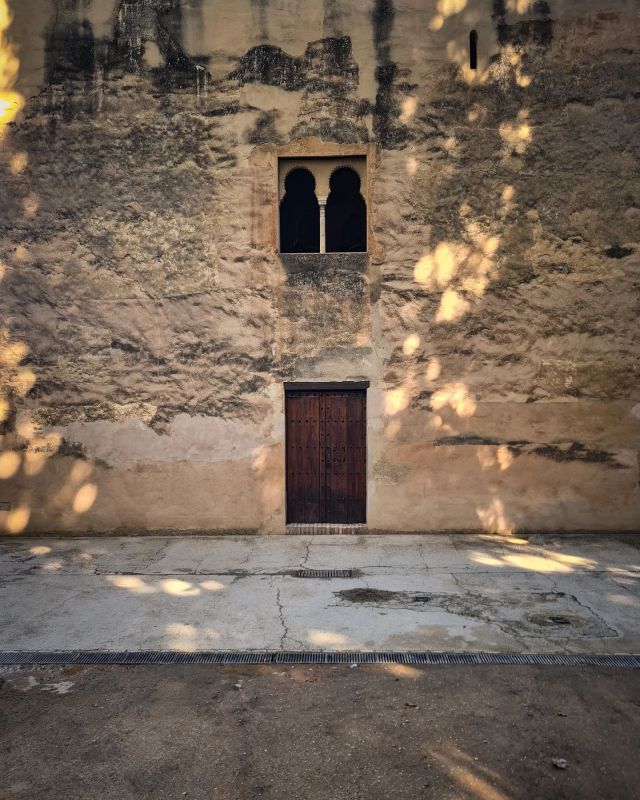 ⚜️ ENG Do you fancy a stroll? Renaissance in t 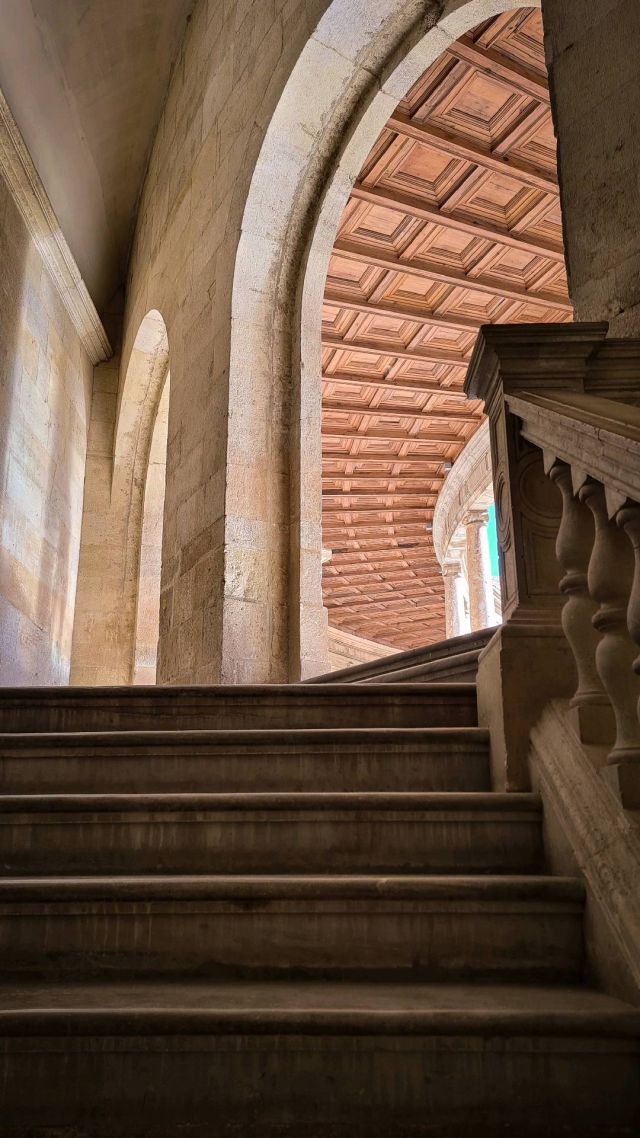 ⚜️ ENG No words to explain or describe such a 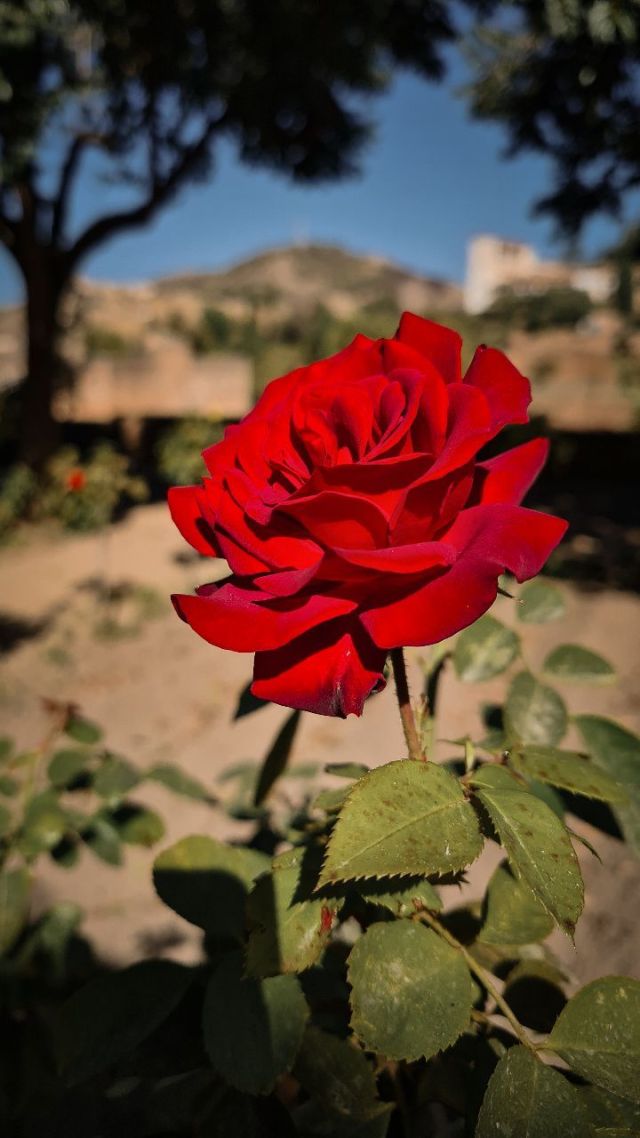 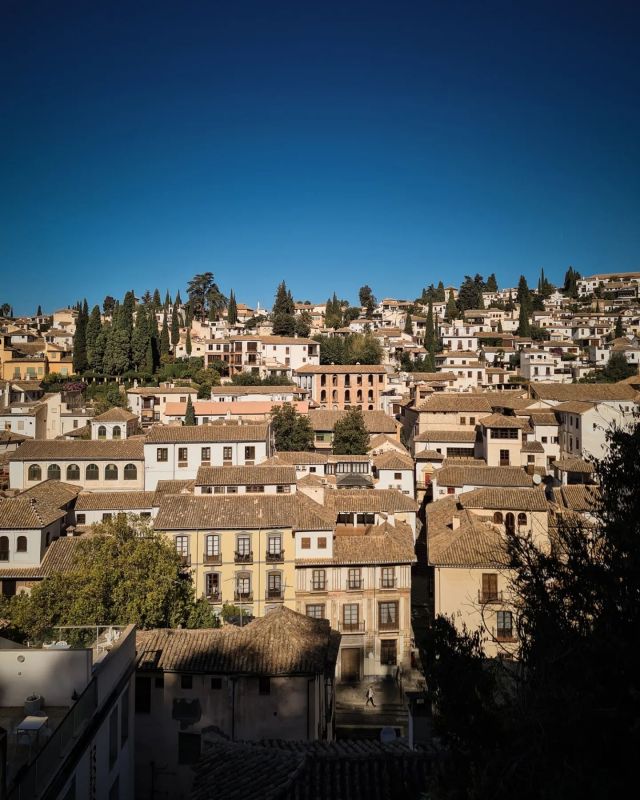 ⚜️ ENG This is not just the Cathedral of Grana 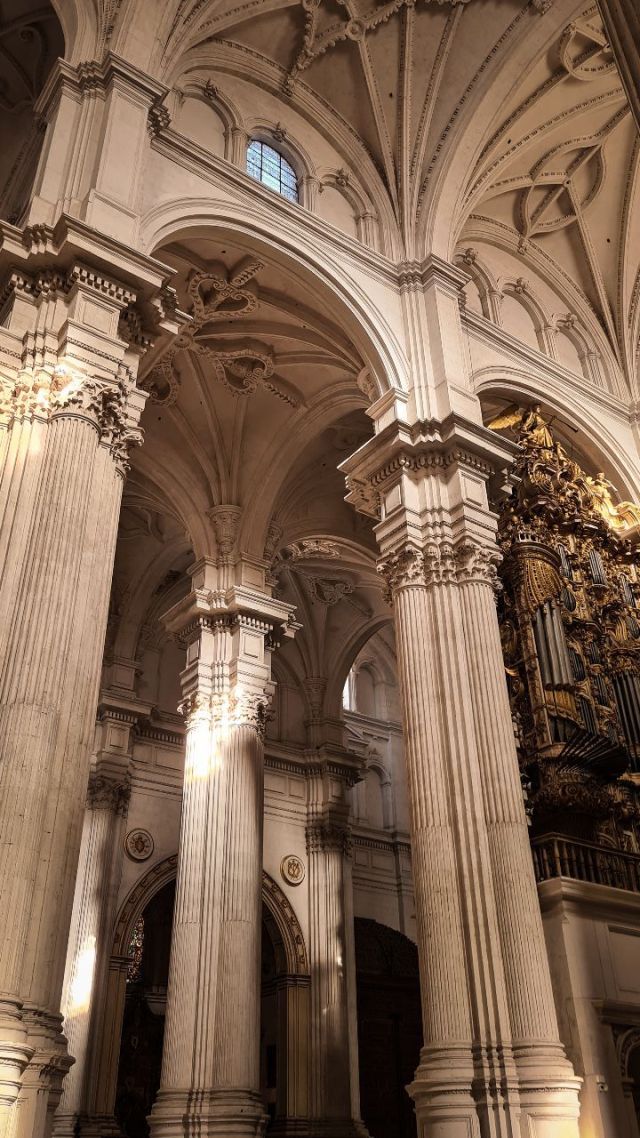 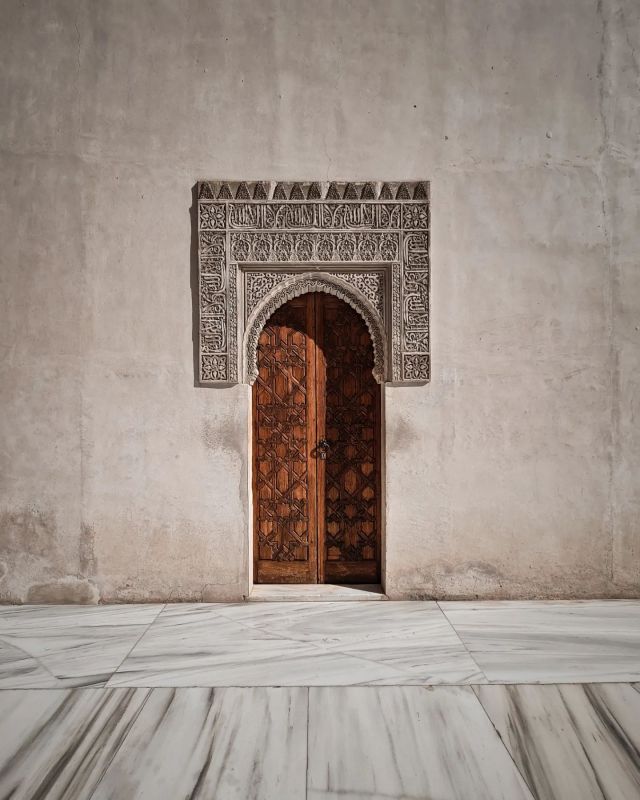 ⚜️ ENG The foundation of greatness is honoring 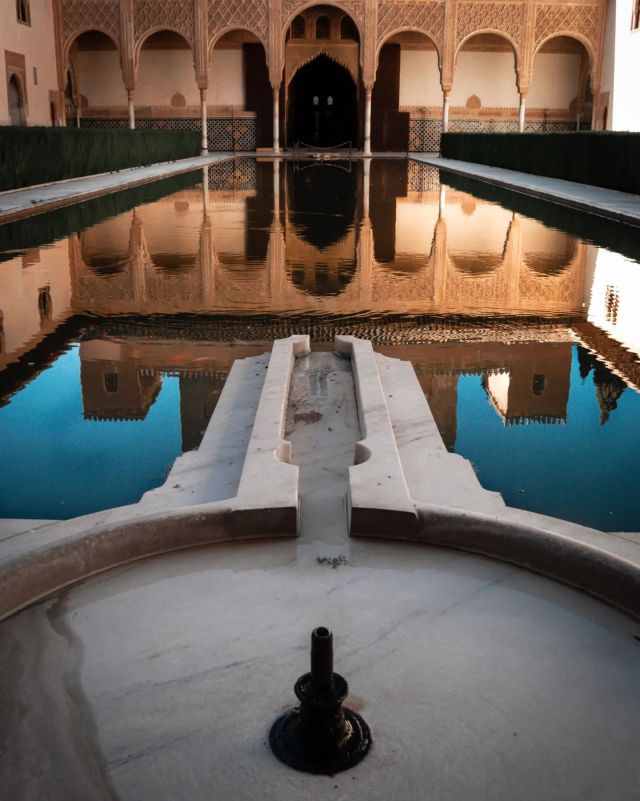 ⚜️ ENG The best time of the year to enjoy the 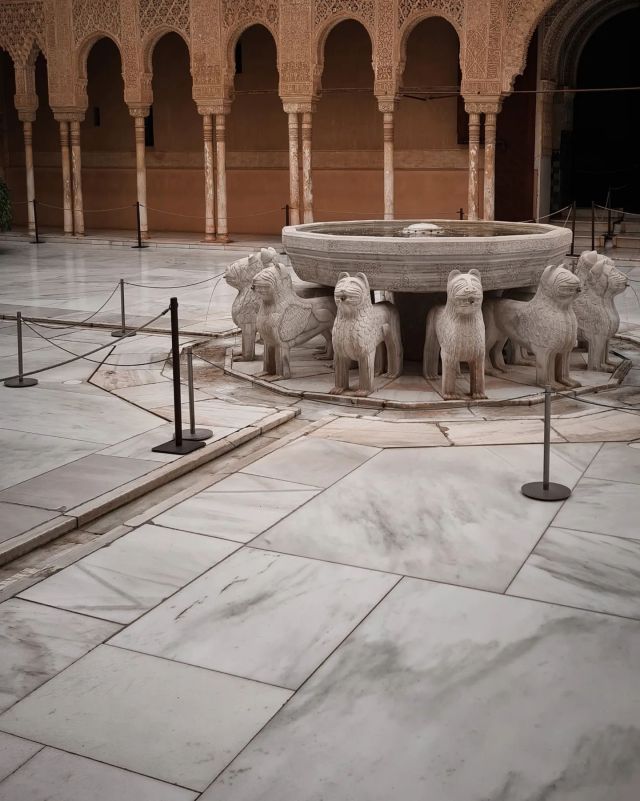 ⚜️ ENG A moment can change your life. The twil 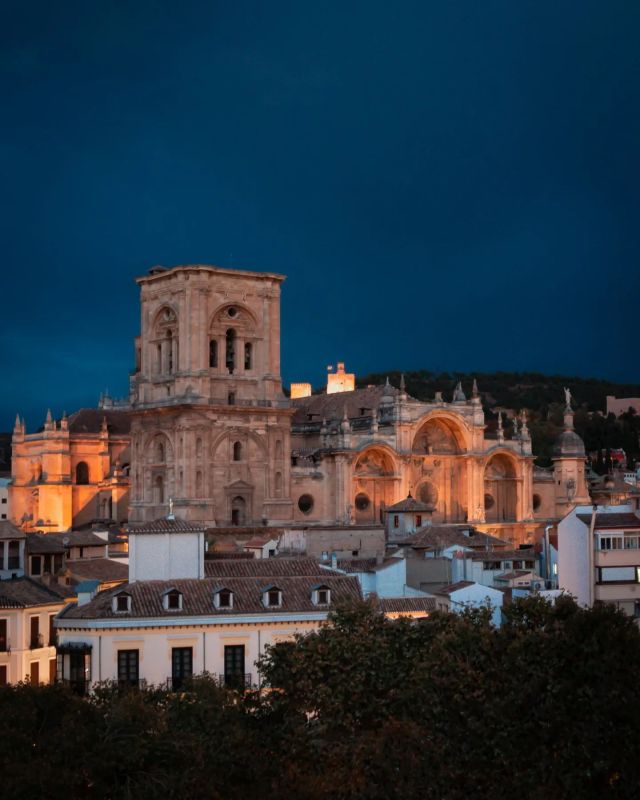 ⚜️ ENG A quiet walk through the streets of a c 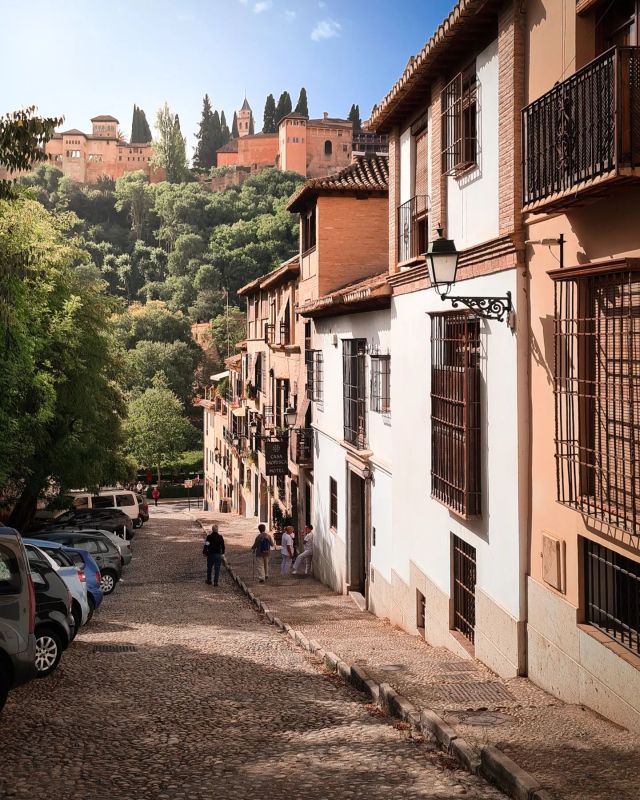 ⚜️ ENG A light in the dark. That's what this p 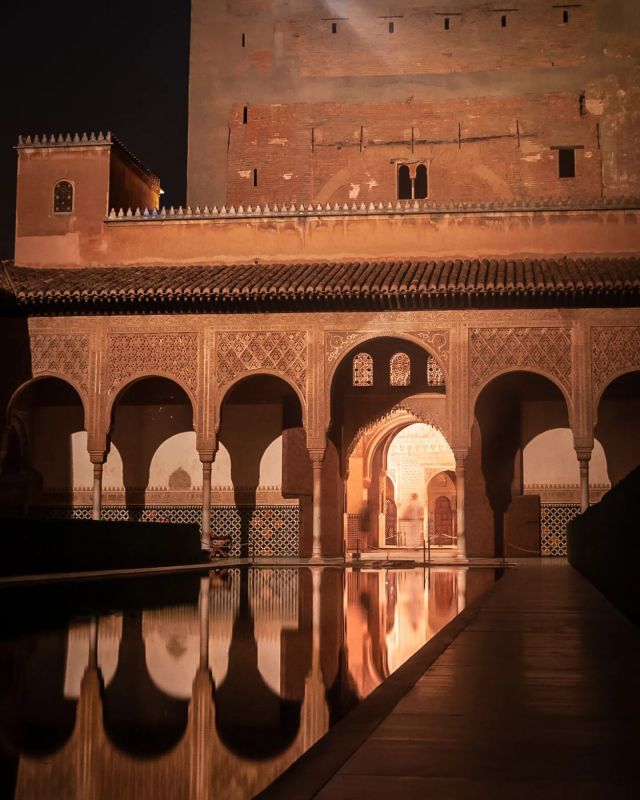 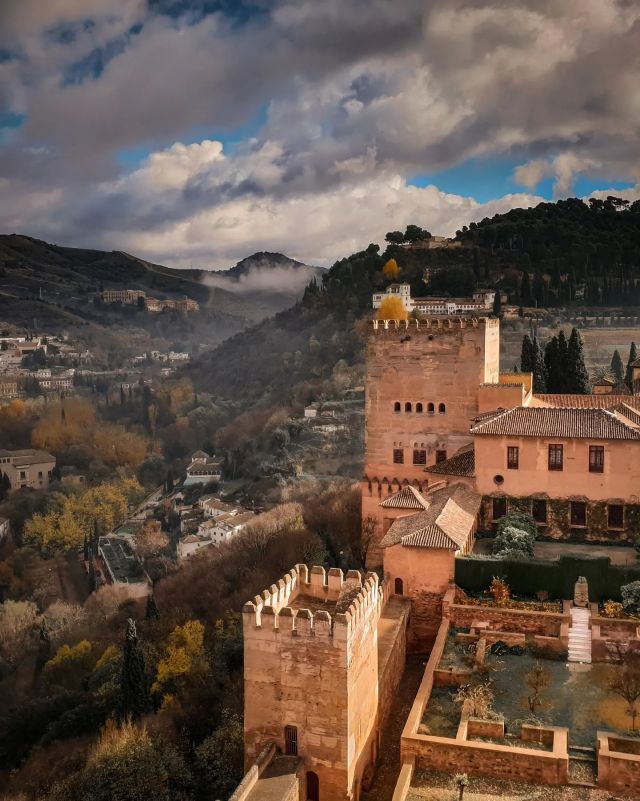 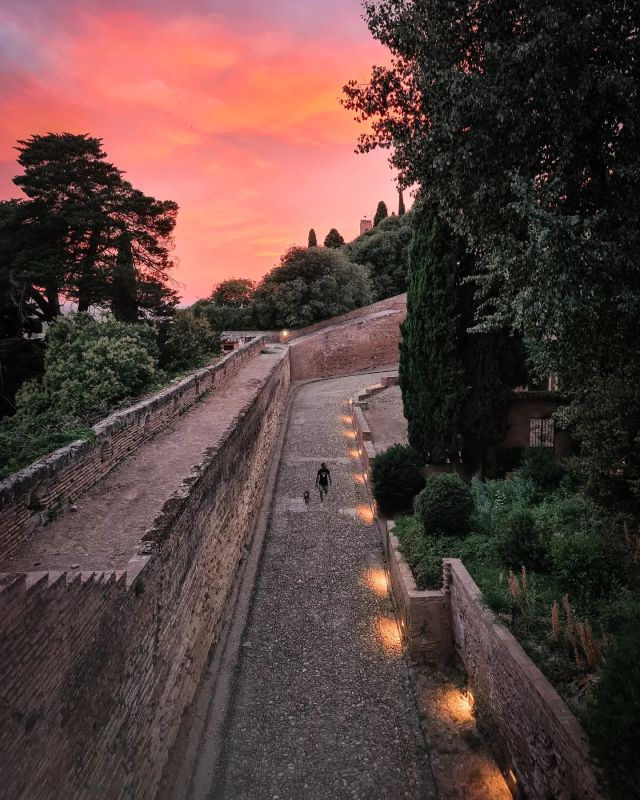 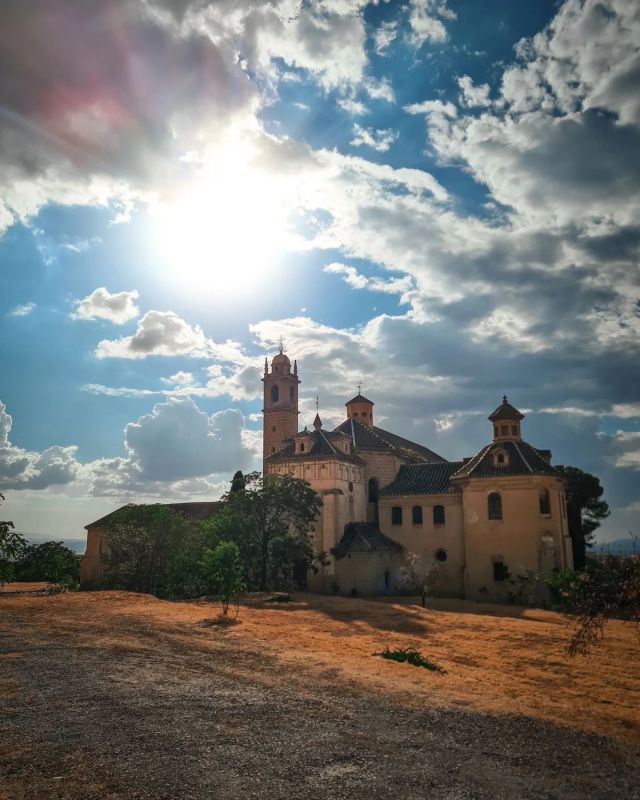 ⚜️ ENG Good vs. Evil. This afternoon it seemed 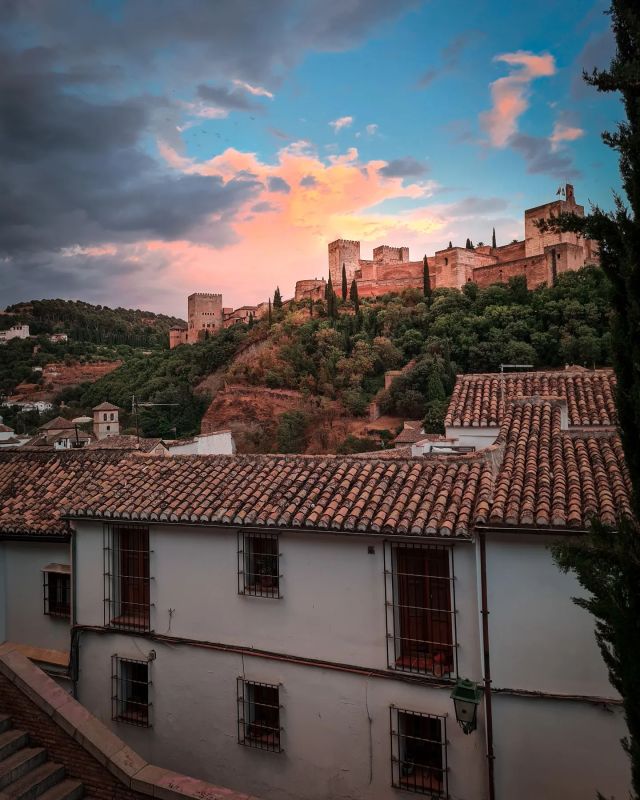 ⚜️ ENG There is a whole world out there. Are y 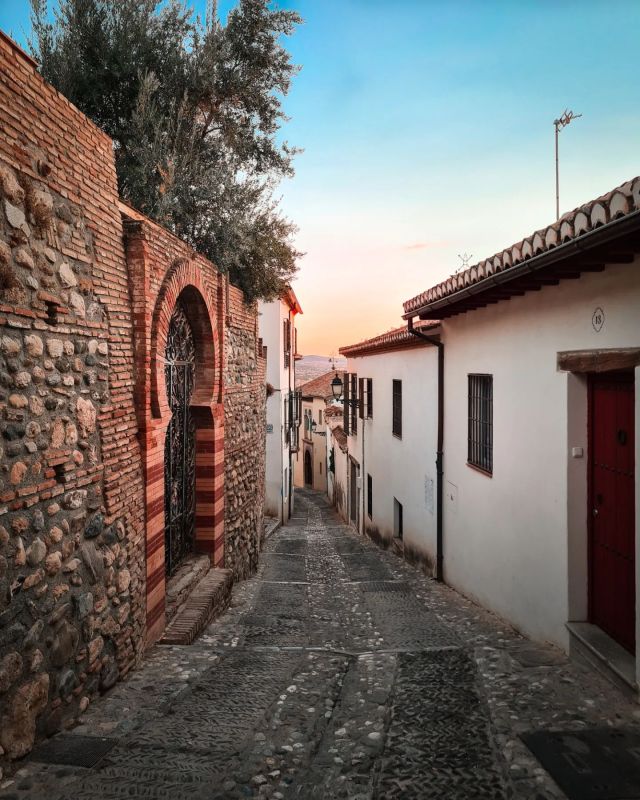 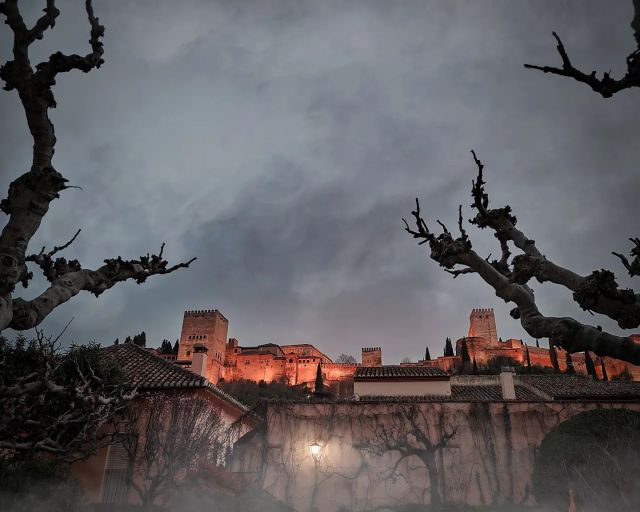 ⚜️ ENG Get lost over and over again and find t 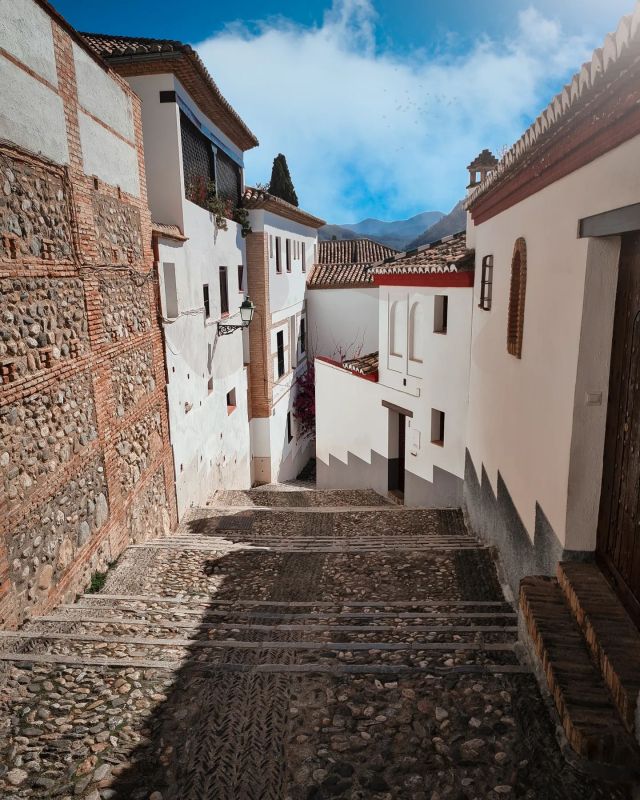 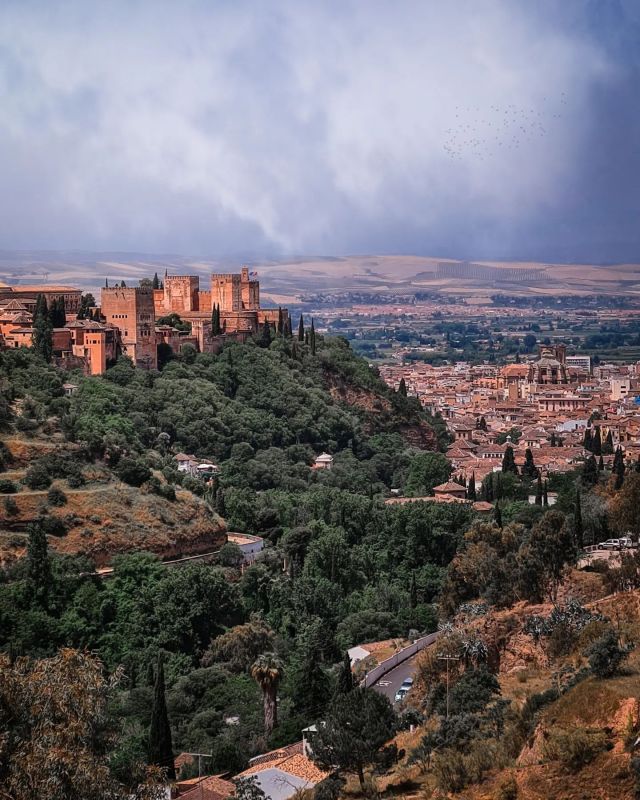