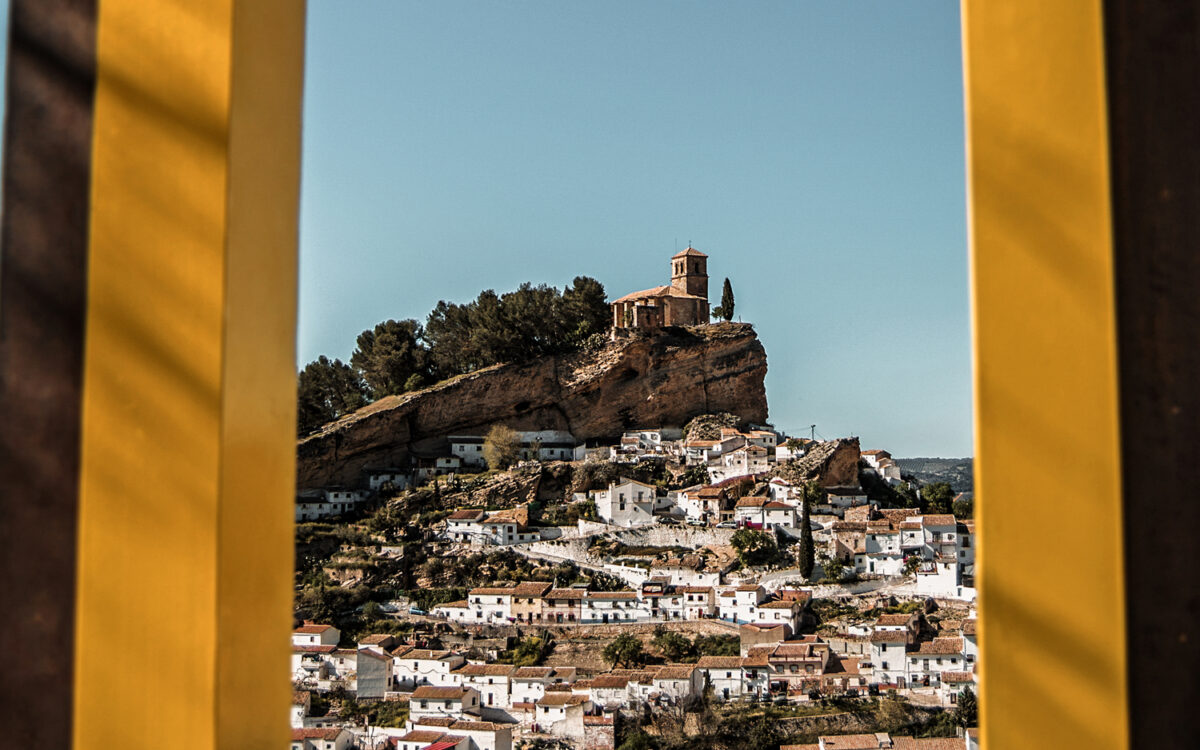 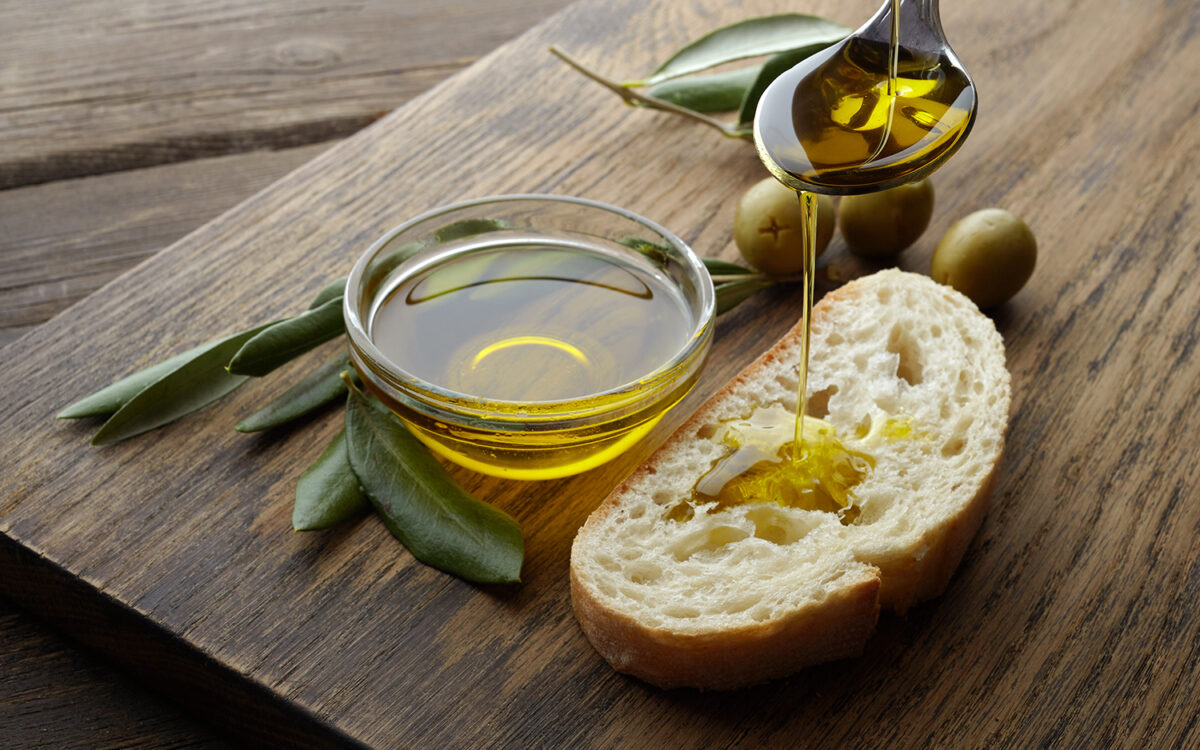 Accompanied by our official tour guide

Many 19th century romantic travelers from all over the world came to Granada to explore a land of legend, of inhospitable trails leading to wonderful, off the beaten track places. We do not want you to be a mediocre tourist, we want you to become a true traveler, a free ‘wanderer’, someone who not only posts photos on social media but also transmits their impressions and emotions to everyone else.

Come with us and taste some of Granada´s best extra virgin olive oil (EVOO) in a town called Montefrio, considered one of the Top Ten Towns in terms of Best Views in the World and one of the twenty-five Most Beautiful Medieval Towns in Spain according to National Geographic.

What they say about Granada Wanderer

I loved touring Alhambra with Ramon, who is very passionate about the history and culture of the place.

One of the best guides in Granada, if not the best. Deep historical knowledge along with anectodes, that made our visit truly enjoyable.

One of the best guides in Granada, if not the best. Deep historical knowledge along with anectodes, that made our visit truly enjoyable.